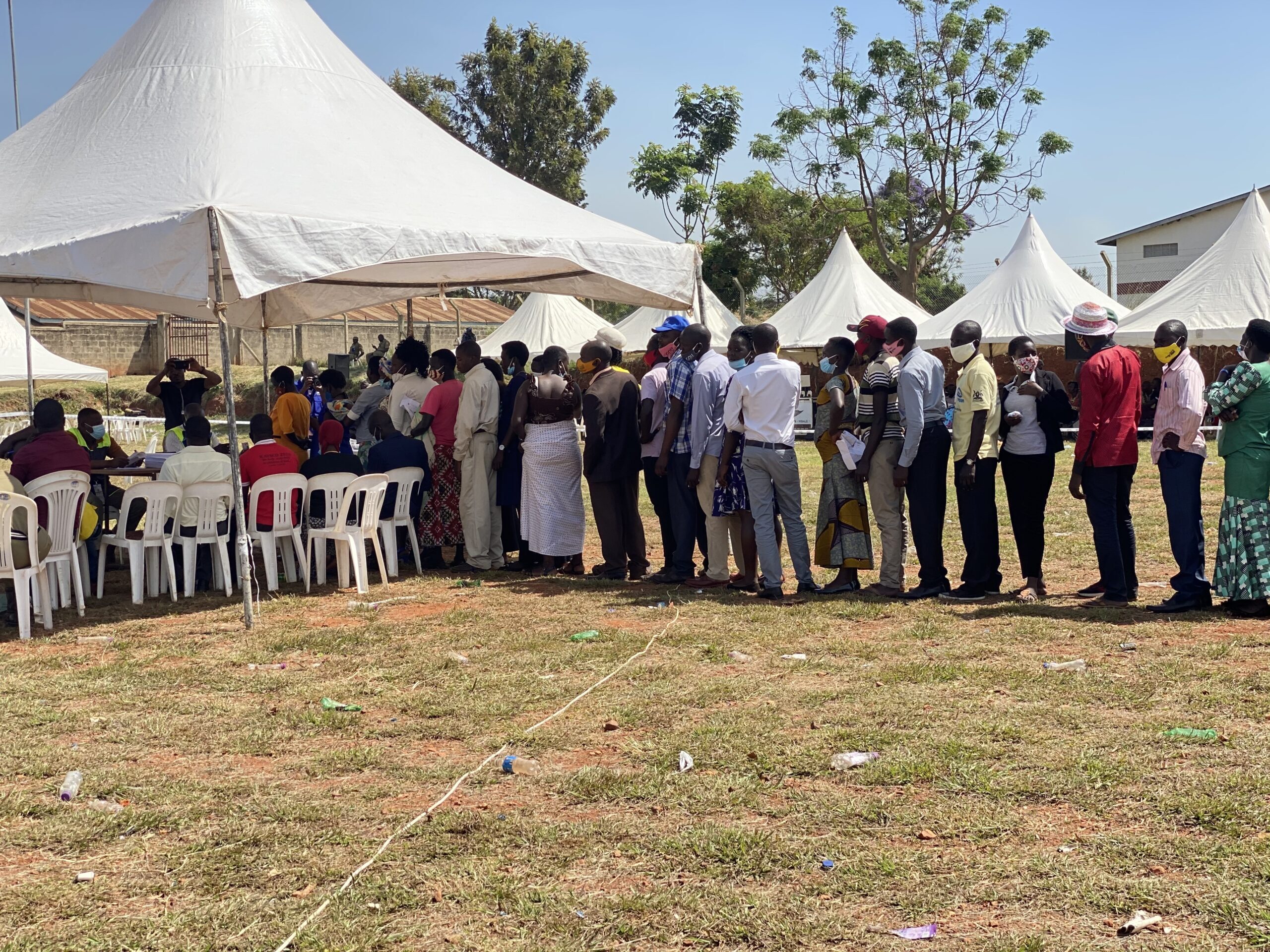 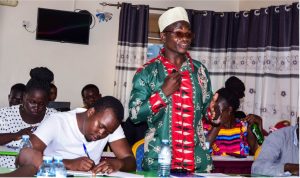 The 2021 election period was characterized by violence in the pre-election period with unlawful arrests of the young people, voter and candidate intimidation, extremely high voter bribery, and assassinations of the lives of young citizens. According to the media, over 70% of the victims and perpetrators of violence were young people. More than half of these young people often don’t know the reason behind these demonstrations but join because of the bandwagon. Faraja Africa Foundation conducted town hall meetings in northern, eastern, and western Uganda, and from the assessment, it was concluded that young people from these regions often take part in violent acts because of news about injustices that have circulated on online platforms. These youth are easily triggered to participate in the demonstration because the news finds them idle hence with a lot of time to participate. The poverty state of these youth also makes them susceptible to being coerced financially for an amount as low as 1000 UGX to distort peace in their communities. During the assessment, it was also captured that the unemployed young people also “utilize” the electoral period to make as much money as possible even if it means disorganizing the campaign of an opponent of the candidate that has paid them.

However, through these town hall meetings and radio talk shows Faraja Africa Foundation was also able to find out that whereas young people participate in these acts of violence. They are also aware of how unsustainable and destructive they can be to the community. Faraja Africa Foundation got some of these young people to commit to an 8-month district-level peace campaign both using local and digital means. Contrary to the common notion, young people from these districts are informed about digital platforms like social media as tools of advocacy. These young people and some stakeholders in Soroti, Mbale, Gulu, and Ntungamo districts vowed to take it upon themselves to engage other youths they influence, other stakeholders in the national and local governments in their respective capacities to pursue conversations around conservation peace, encouraging advocacy and round table discussions rather than violence in resolving conflict especially during the post-election period. In this respect, the “each one teach one” practice where the stakeholders who attended the training were encouraged to train about 100 young people in their areas of influence in both the formal and informal sector.

The participants and stakeholders of the town hall meetings and stakeholder’s meetings that took place in Eastern Uganda, Western Uganda, and Northern expressed their interest in being part of the campaigns channeled towards a peaceful post-election. Sincere gratitude to the International Republican Institute and Faraja Africa Foundation for giving young people the opportunity to be part of change and peacebuilding in the country during the post-election period. This will enable them to share knowledge and skills of conflict resolution with the communities from which they come.

The town hall meetings were engaging and opened their minds to procedures and discussions related to the significance of having a peaceful post-election period for sustainable development. The training in Conflict Resolution and Creative advocacy deepened their understanding and passion for conserving peace in their communities during the post-election period. Moreover, they learned the importance of perseverance in addressing the many challenges facing their inclusion of democratic spaces without resorting to violence.

Even though local communities living from which these stakeholders and young people may have not grasped the use of technology, they will share knowledge around peaceful conflict resolution at a community level and spreading the message that they are essential stakeholders in the conservation of peace in the communities. Young people are usually excluded in decision-making processes which is the highest cause of strikes and violence in their communities. Therefore, they proposed that State Parties and civil society organizations work with the already trained stakeholders and young people to raise awareness among youths in local communities through cross-generational conversations with the older persons and leaders,  training programs for more young people at the grassroots especially in the local languages, vigorous peace campaigns aimed that “leaving no one behind in bringing about peace in the post-election period, public policy workshops to educate more young people in their civic duties, internships and hands-on skills to eradicate poverty and unemployment which makes young people susceptible to voter bribery, tailor-made district-level online and physical engagement and campaigns to foster advocacy at a community level and campaigns and workshops to increase their capacity to advocate for the conservation of peace and sustainable management. We believe that peace-sensitive youths from local communities should be given priority in decision-making processes and employment. This will not only empower them but can also contribute to combatting voter bribery and monetization of politics that brings leaders who will not serve the interests of the young people in pushing their agenda.

Youth engagement in Uganda can also be enhanced by creating youth local committees both at national and community levels. They shall be responsible for developing a National Youth for Peace Committee as well as creating and monitoring peace awareness projects and activities in all the districts. Such committees will contribute to sustainable peace conservation as well as providing adequate information on young engagement and creating innovative local community-based activities that engage young people.

To fully reflect the ideas of all these young people in Uganda, they recommend that the outcomes of the project be combined with those of the next advocacy projects for sustainability.