Uganda’s democracy journey is marked with episodes of violence and political instability. Since the promulgation of its Constitution on October 8, 1995, Uganda has held five successive national elections (1996, 2001, 2006, 2011 and 2016) within the set Constitutional timeframes. However, since 2001, general elections in Uganda have ended in contestation and violence. There have been growing concerns about the government’s commitment towards a transparent and accountable electoral framework. The recent wave of state violence and harassment of the opposition continue to cast doubt on the appetite of the current government to hold credible free and fair elections in Uganda, as we head into the 2021 election.

Young People under the framework of the Platform for Youth Inclusion in Politics (PYIP)[1] gather here today to voice out the concerns of young people from across the country on the rising state-inspired election violence.

On Wednesday, October 14, 2020, a military operation was conducted on the offices of the National Unity Platform (NUP) in Kamwokya, Kampala, leaving many injured, property destroyed and some confiscated. Some of the affected items include CCTV cameras, party uniforms, nomination signatures for the Presidential candidate, among others.  A number of NUP members were arrested, while the security forces proceeded to the city centre and arrested innocent women and men that had been contracted to tailor clothing for the NUP party. All this happened while NUP was holding a meeting of their youth league, and preparing for the nomination of their Parliamentary candidates.  The Police Spokes-person later in the evening claimed that the operation was in relation to a security breach by NUP.  The National Unity Platform notes that they lost invaluable property which was taken by the security forces, including money and some property vandalized.

The ugly scene of the operation that resulted into chaos, skirmishes and disenfranchisement of the members of NUP created unnecessary excitement in the population and paints a negative image for a government that claims to have over the years worked to consolidate a democracy trajectory for Uganda. The incursion on NUP can be interpreted as an ill-political motive that is aimed at intimidating and disorganizing NUP election preparations one day to nominations for Members of Parliament and two weeks to nominations for presidential candidates. The action equally erodes voter confidence in the electoral process ahead of the 2021 general elections. Such actions constitute a reversal on the democratic gains that Uganda has made over the years, and clearly constrain young people’s participation in a country with a predominantly young population like Uganda.

Under national, regional, and international laws, Uganda is obligated to respect the right to freedom of association, assembly, and expression of all persons. Article 29 of the Constitution of the Republic of Uganda 1995, guarantees protection of these freedoms—which include freedom of the press and other media, freedom of association which includes freedom to form and join political or civic organizations. The State is mandated under Article 20 (2) and Article 21(2) of the Constitution to promote and protect these rights and freedoms regardless of among others one’s political opinion. The growing attack on citizen organizing is a clear demonstration that the state has backtracked on this mandate.

We thus make the following calls: 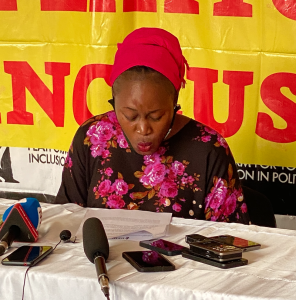 We will thus work with legal aid institutions to support the victims of election violence, and pursue a legal approach to ensuring election justice for all Ugandans, including using the Human Rights Enforcement Act to conduct private prosecutions of errant security officials involved in violence against Ugandans. We will also work through our framework to continuously document and expose all forms of election violence and the perpetrators.

-FOR GOD AND MY COUNTRY-

[1] The Platform for Youth Inclusion in Politics (PYIP) comprises of organisations like; Faraja Africa Foundation, Action Aid Uganda, Open Space Centre/YCED, Advance Africa Foundation, Youth Coalition for Electoral Democracy, Uganda Youth Network/YCED, ACDEG Youth Chapter, You Lead Uganda Chapter, The Alternative Social Movement, Inter-Party Youth Platform (IYOP), Innovations for Democratic Engagement and Action (IDEA), Guild Presidents Association of Uganda, National Council of Debate Presidents, among others. One of the goals of the PYIP is to unify resources, voices, and opportunities for young people to engage in the electoral-democracy processes actively and effectively in the country. Other than being a unified voice, the platform is a source of civic education to the young people from the electro commission and government for effective and informed leadership. 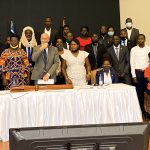 Striving as a Newbie in the World of Entrepreneurs 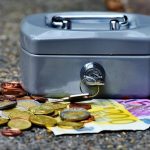 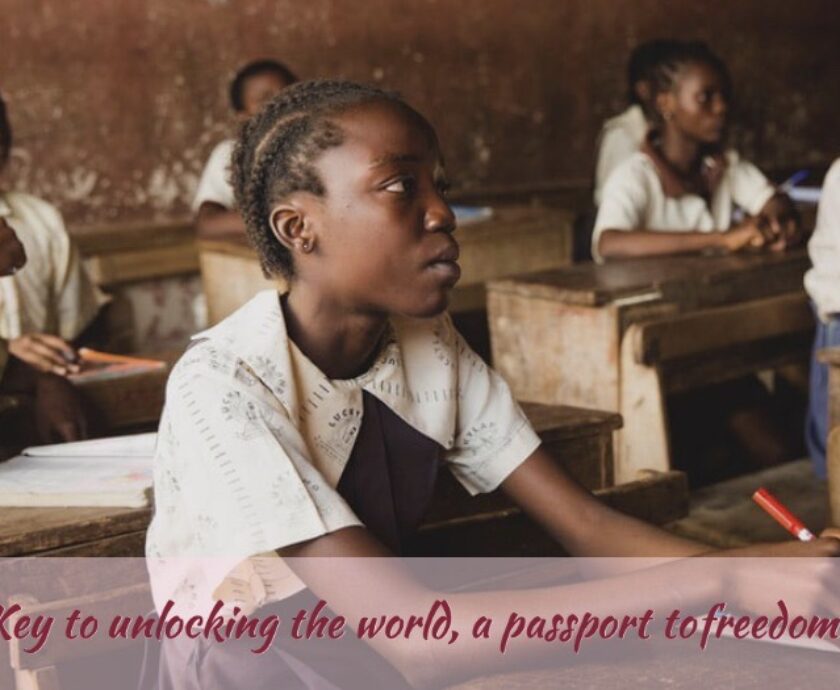