On the 29th June 2018, a team of 18 Faraja fellows had an exposure visit to the British High Commission.  They constituted youth leaders from Uganda Christian University, Lira University, Islamic University In Uganda, Mbarara University of Science and Technology and Kampala International University covering Central, Eastern, Northern and Western Uganda. Fellows were warmly welcomed by the United Kingdom in Uganda, giving them an opportunity to interact with top leaders at the British High Commission, Department for International Development (DFID) and the British Council Uganda.

In their interaction, Her Excellency Sarah Mann the Deputy British High Commissioner informed fellows more about the role the British High Commission in Uganda in areas of governance, youth empowerment, health, refugee settlement, trade, and education. The same was followed by a meeting with India Perry from DFID who shade more light on the thematic aid investment areas for the UK government in the development of Uganda. Most importantly, the Deputy High Commissioner committed to also amplify the voices of the SELF-youth leaders to the President of Uganda to increase support for social entrepreneurs and involvement of young people in development processes; while they carry out their role of interpreting culture and facilitating communication between the United Kingdom and the Republic of Uganda. SELF-fellows now have a chance to be part of the Creative Arts British Council program headed by Millicent Mugabi that will equip them with skills in their respective arts.

The Faraja Fellows are part of the 100 participants of this year’s Social Entrepreneurs and Leaders Fellowship (SELF) program that runs under Faraja Africa Foundation; a youth organization with a mission of preparing emerging leaders to initiate, develop and sustain youth community and economic initiatives. Through our social entrepreneurship model, we self-fund SELF to empower young people through our built social entrepreneurship curriculum. Fellow’s skills are developed on how to start, maintain and expand businesses that solve social problems. At the same time, young people are provided with skills to meaningfully participate in the political discourse of the country working with the organization respective such as the West Minister Foundation for Democracy, Action Aid and the British Council on strengthening the program’s efficiency. SELF-addresses SDG(s) 8 and syndicates into Goal 1, 4 and 17.

By the end of the visit, fellows noted that they were more informed on the development contribution the United Kingdom was playing in Uganda directly and through its departments. They also noted that their exposure sharpened their critical thinking skills, increased confidence and equipped them with information that can support the development of their community initiatives. A special thanks go to Fiona Inch through the British Council who has continued to offer technical support to Faraja and in organizing this exchange/exposure visit to the BHC. Furthermore, more special thanks to HE Sarah Mann and India Perri alongside the BC staff for giving us their time, information and counsel. It was educative and socially engaging. 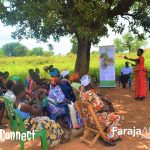 About the #MPCONNECT Community Project Launched by Faraja Africa Foundation 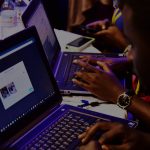 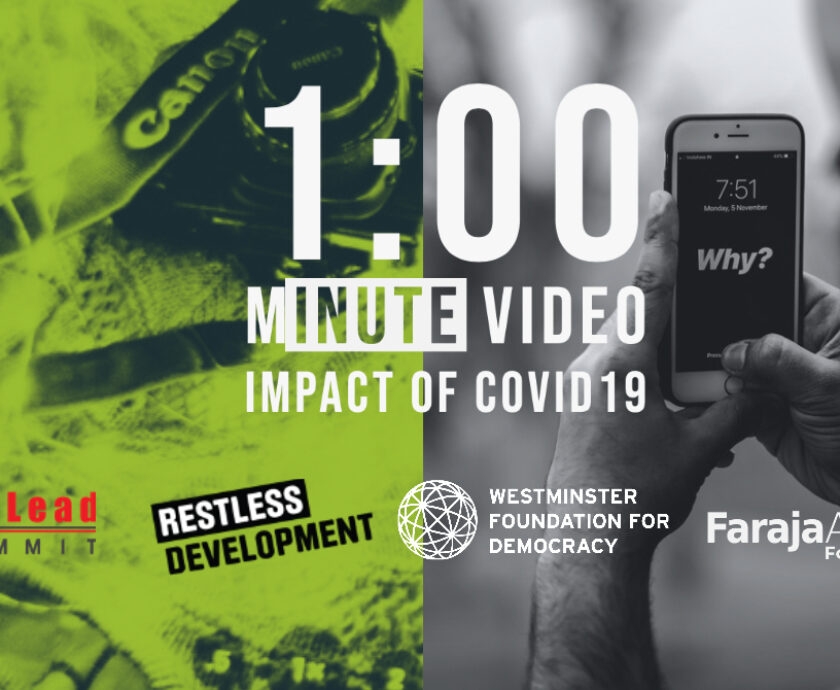 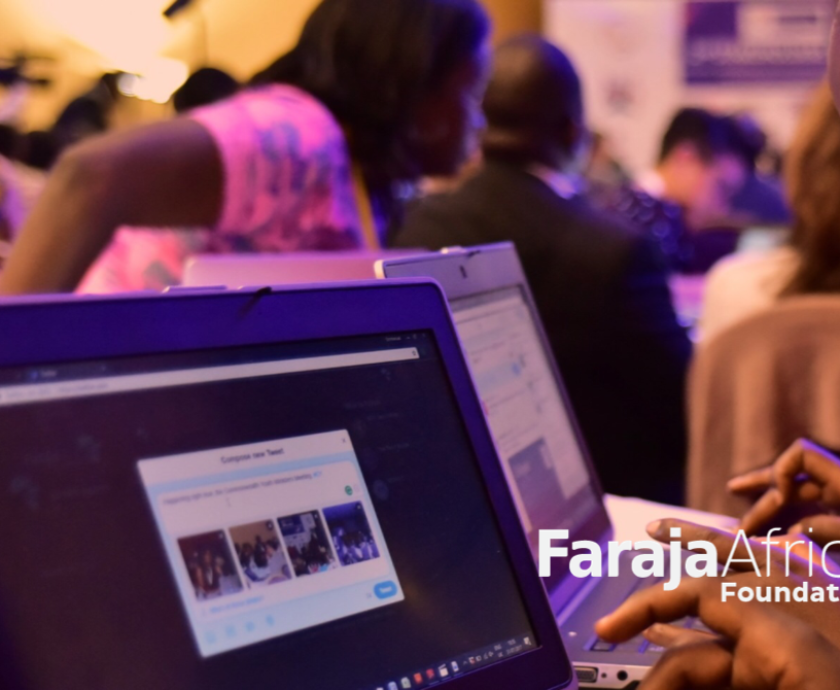